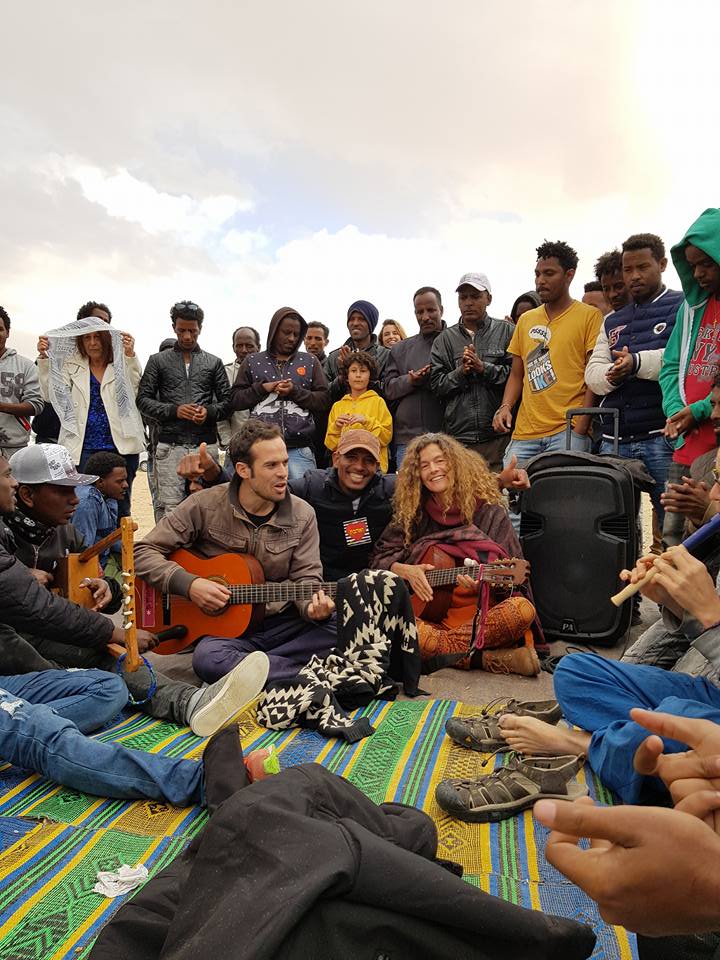 I am telling you my truth!
My name is Muluebrhan Ghebrihiwet I came from Eritrea. I left my country in 2008 because of the difficulties and real circumstance. Then later in 2011 I came to Israel in search of protection and seeking asylum. During the journey to get to Israel, we lost many women, children, and young people. And when we arrived at Sinai the Arab smugglers immediately abducted us and began torturing us. And they chained us heavily and they did whatever they want, for some refugees they took their Kidneys, and they held us for a ransom.
Then when they made us pay the ransom, and they would then permit us to go to the Israel and the Egyptian border.
The border control started fired their gun at us, and they killed some of my friends, they shot me on my back. I suffered seriously when I made it to Israel.
And the Israeli soldiers arrested me at the border, and I was taken to the detention known as Sharonim. I was held there for about three months there with deprived of any opportunity even to learn the basics of the Hebrew language. I was only be allowed to take attendance four times a day. Then after staying there for three months, they released me with a temporary visa which does not permit me to work, and I was given bus pass to Telaviv.

Then I went to Telaviv, but I did not have anything to pay for my basic needs. I didn’t know anyone, nor knew the Hebrew language to be able to communicate. It was so complicated. And I slept for two weeks on the streets. And luckily a refugee found me there and took me off the street to his place and provided me with my basic needs. Then I started to do demanding jobs with very low pay, such as construction, dishwashing jobs. Then in 2017, the government has given me a very hard choice to either to leave the country or to be in prison indefinitely. While dealing with this painful ordeal is so painful, and later I was caught by the immigration personnel, and they sent me to Sharonim prison for four months. After this I was sent to Holot prison center to serve for another 12 months.and I have been living fourteen months here.

And I had hoped to finish sixteen (4 months Sharonim 12 months Holot) and release and live a normal life. But currently, the I government gave me the deportation notice. And I have only five days to transfer to the close prison.

The government called us infiltrators, work seekers. But the truth is we are asylum seekers. We Eritreans are accepted as legitimate asylum seekers in the whole world, re than 80% while in Israel accepted 0.5%

So my recommendation is I want to ask kindly to the state of Israel to grant us asylum.

First of all, I want to thank those generous people who opened their homes and their hearts. We are very grateful for that.

And for the government and the people who want us to leave the country to death trial, my message to you is, please think to times before you take action. And get backward and remember your history for you were strangers in the land of Egyptians and you know the heart of strangers so please instead of oppressing and treat badly, treat us well.

And to the world, we refugees are screaming and yelling. We are asylum seekers. We kindly request, please be a voice for voiceless and innocent refugees.

I want you to remember what Martin Luther King said “he said the terrible things in history happens not because of the bad people committed them, but because of the good people were silent when the bad things happened.

And I strongly believe if we stand, work and help each other with respect our difference we are always stronger together.
And our best days are ahead of us!

Finally, we kindly request the Israeli people to support us?

For me, I prefer to see only the generous and gold heart people I am so grateful for them.
I don’t care what others wishing me or calling me, no matter how hard could be the going,
We are going keep on, keeping on and face it the troubles.
And I prefer to stay positive and optimistic until the end of the way!
Thank you! I wish all the very best for your future!

Please share it!
And this photo was taken in the sand of hot prison center with the beautiful and generous people who came to visit us!

May God bless the innocent refugees! 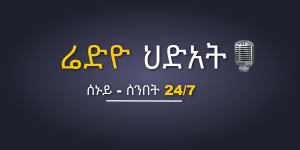